Kux Jewelers is a family owned and operated business since 1965. We stand behind our merchandise and services. Because of such community support, Kux Jewelers has been voted best jewelry store in Jones County on several occasions determined local newspaper.
Kux Jewelers is also affiliated with several national and state trade associations, which include Leading Jewelers Guild, Retail Jewelers Organization, and Mississippi Jewelers Association.

After graduating from Baylor University, Joe Kux began his business career as an accountant at a manufacturing company. In 1960, he became a manager of a catalog showroom in Jackson, MS. Three years later he was transferred to the corporate offices in Louisiana. While working there, he was lead into the jewelry business by his brother-in-law.

In 1965, Joe and his wife, Alma, opened their own business in their hometown, Laurel, MS, on South Magnolia Street. Business was thriving and Joe wanted to move to a larger, customized building. The store consisted of jewelry, giftware, clocks, luggage, appliances, home decor, electronics, toys, sporting goods, and baby necessities. He relocated the store to be near Laurel's busiest street. Along with moving locations, Joe decided to expand the business and open their second store in its present location, Brookhaven, MS. 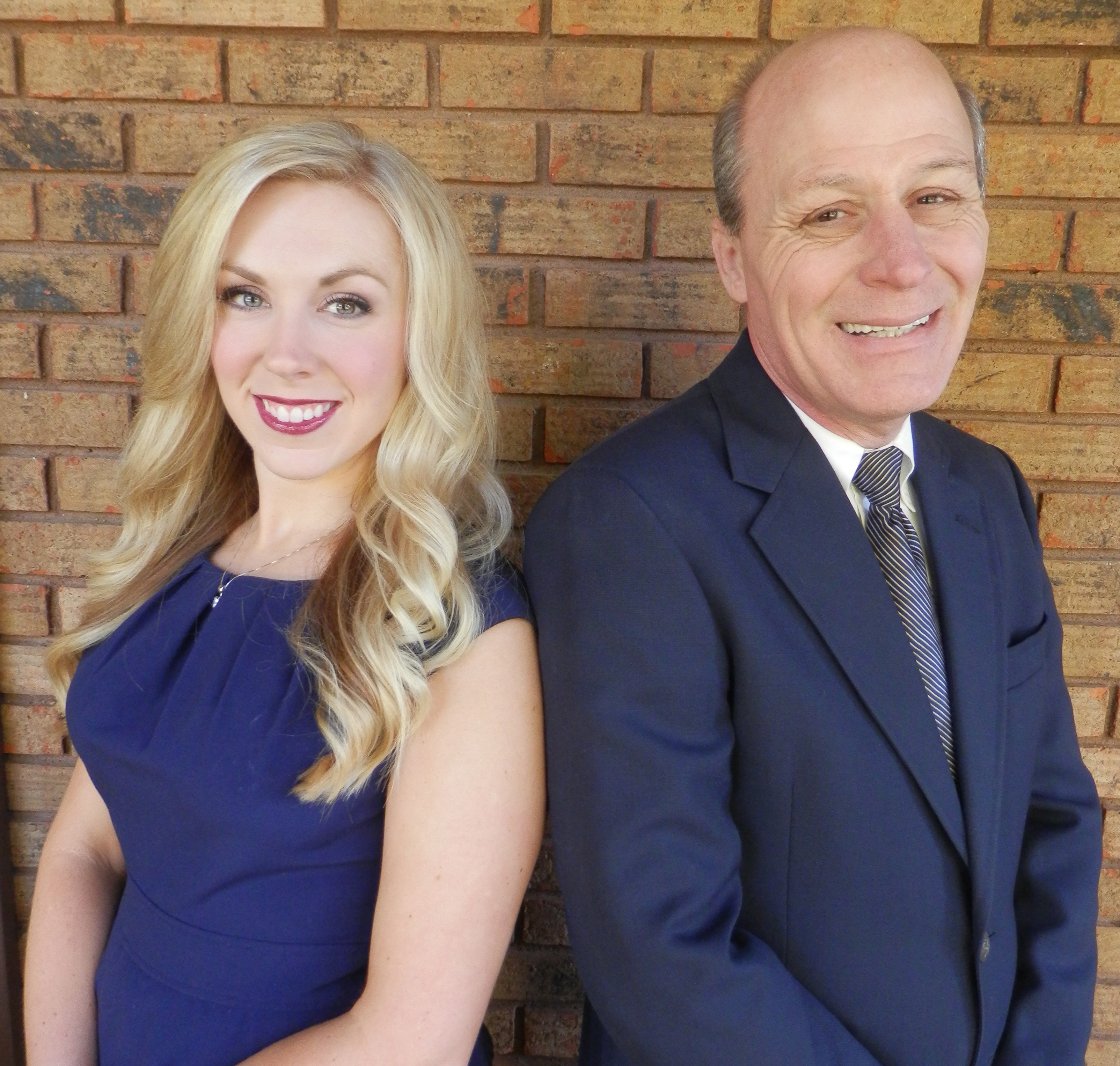 In later years, Joe and Alma's son, David Kux, became a Graduate Gemologist from GIA Santa Monica, California and inherited the business shortly after. The business climate changed and Kux Jewelers became a specialty store with jewelry, jewelry repair services, and assorted gifts. David relocated the Laurel store to its current location at 650 N. 15th Ave. His daughter, Lacey, is also involved in the business and hopes to one day become the third generation jeweler to the family business.

We have jewelry professionals ready to help.